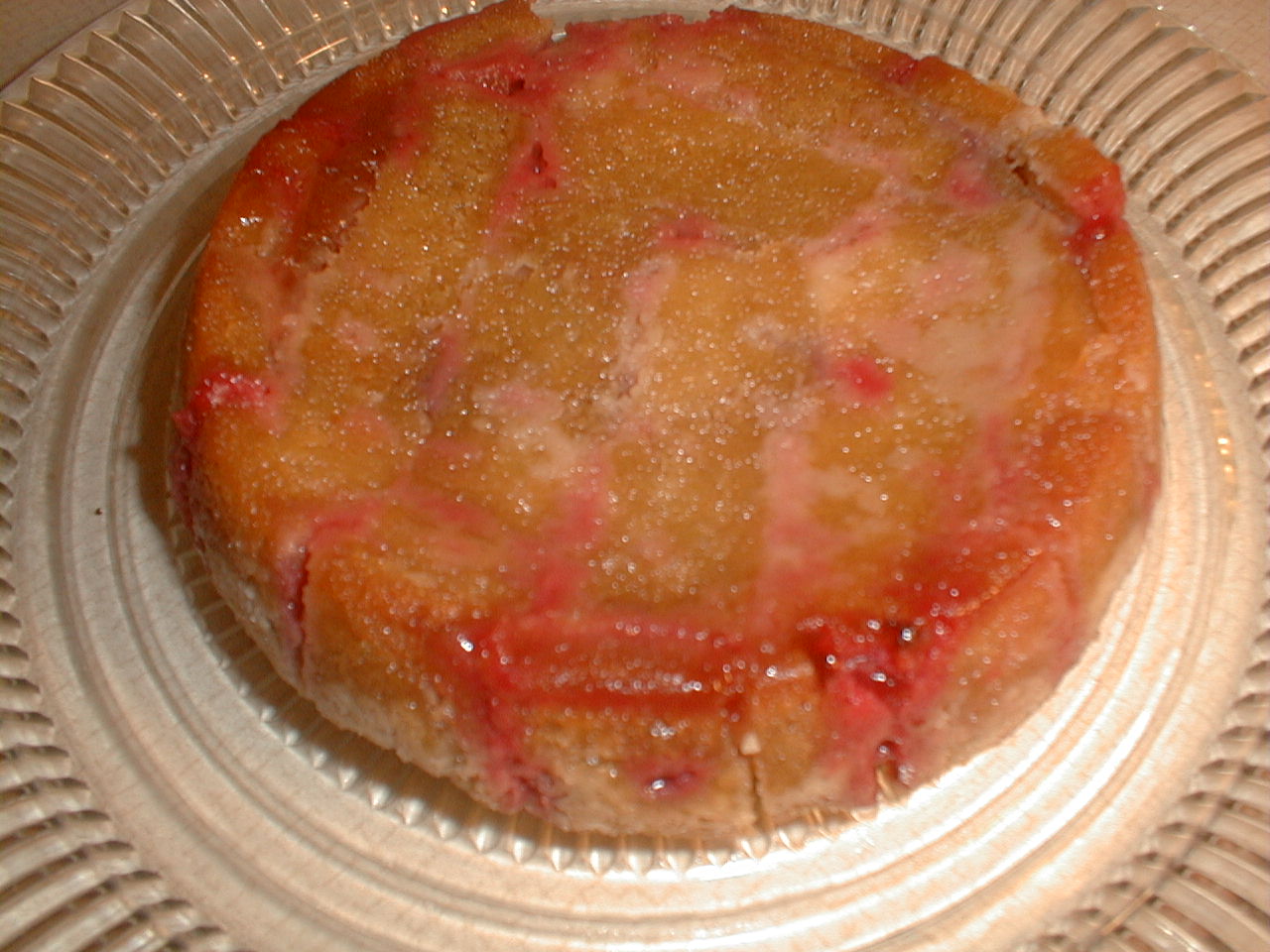 Although our ancestral Pilgrims observed our initial Thanksgiving holiday, they were not a people taken to celebrations.  They would probably have been dismayed to know that harvest festivals are as old as man who tilled the soil and gave homage to the heavenly being who permitted him such good fortune.  They were thankful, however for their first year’s survival in this new land where they came to worship their God as they pleased.

Washington declared Thursday, the 26thof November, 1789, to be “devoted by the people of these States to the service of that great and glorious Being, who is the Beneficent Author of all the good that was, that is, or that will be; and that we may then all unite in rendering unto Him our sincere and humble thanks…” but a national day of Thanksgiving was not adopted until 1863 when President Lincoln issued his Thanksgiving Proclamation, making the last Thursday of November a national holiday.

Today, Thanksgiving is many people’s favorite holiday, eclipsing even Christmas because of its inclusiveness and simplicity.  Essentially, we gather with our loved ones and eat wonderful food and give thanks to our God for the blessings of our lives.  What could be better than that?

But the food? Everyone has his/her own traditional dishes that simply must not be absent for the holiday to be complete. When children grow up and marry, one of the first potential quarrels in the new family may center on what delights are to be at the Thanksgiving feast.  Compromise is not welcome in this clash; a better way may be to do it one family’s way one year and the other the next.  At any rate, this holds for the main foods such as the turkey, cranberries, potatoes, vegetables, salads, rolls and dessert.  But that does leave appetizers and additional sides that can be slipped in when no one’s looking.  They may even be so popular that they become everyone’s tradition.

Or, you could do what my Grandmother Dean always did:  make two of everything:  turkey and duck, wild rice stuffing and oyster stuffing, sweet potatoes and squash, green beans and Brussels sprouts, jellied and whole cranberry sauce and even cranberry-orange relish.  Of course she baked whole wheat and white rolls, Waldorf salad and green salad and, finally, pumpkin and pecan pies. I guess I got this cooking bug legitimately.

Even though I am pretty sure it would never have occurred to her, I don’t think Grandma would have been averse to these Pumpkin biscuits and Apple-Cranberry Charlottes.

Generously grease large mixing bowl.  Lightly spray baking sheet.  Combine water, yeast and sugar in another large bowl and let stand until foamy and proofed, about 15 minutes.  Stir in flour, cooled milk, pumpkin, brown sugar, butter, ginger, salt, nutmeg, cinnamon, allspice and cloves.  Mix until soft dough forms.  Transfer to floured work surface and knead until dough is smooth and elastic, about 10 minutes (or use dough hook of electric mixer and mix 8 to 10 minutes). Place dough in greased bowl, turning to coat entire surface.  Cover and let rise in warm draft-free area until doubled, about 2 ½  hours.  Turn dough out onto floured work surface and roll to thickness of about 1 inch.  Dip 2-inch biscuit cutter into flour and cut out biscuits.  Arrange close together on prepared baking sheet.  Cover and let rise until doubled in volume, about 45 to 60 minutes. Preheat oven to 350.  Bake until biscuits sound hollow when tapped on bottoms, about 25 minutes. 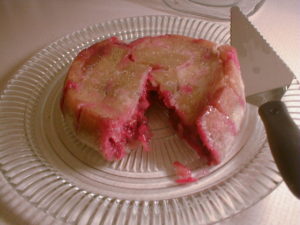 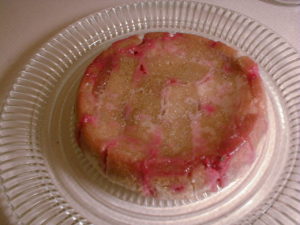