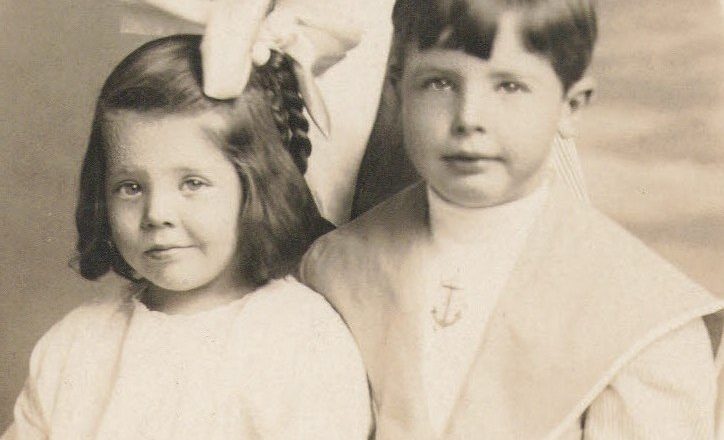 My mom was born in 1910 and she used to tell us wonderful stories about her girlhood in North Mankato, Minnesota.  She had three brothers, two older and one 6 years younger.  The two older brothers, especially the oldest, were forced to take her along on some of their escapades.  One in particular was fascinating to me:  As they were walking down a dusty summer road, a band of gypsies came from the opposite direction in a covered wagon.  Now my mother was about five at the time and the rumor was then that gypsies must always be feared because they liked to kidnap young children, especially little girls.  Just when the gypsies came into sight, mom and her brothers were crossing a bridge over a small river.  Arden, the oldest boy was so scared that he picked up my mother and threw her over the bridge into the river.  Mom had never swam before and didn’t really know how, but she said she was so scared and mad that she started kicking and waving her arms and the next thing she knew she was swimming to the riverbank where she pulled herself out.  By this time the gypsies had driven past and they were out of danger.  Sputtering at her brother for throwing her in when she couldn’t swim, he cooly answered, “I knew you could do it.” 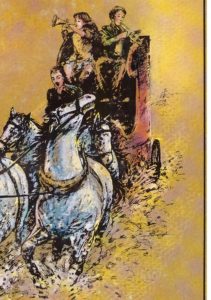 Mom became one of the best swimmers you can imagine and she was a red-cross life saver in her teens, which was very uncommon in her day.  When I was a child she taught me to swim at a very early age–I can remember her patience and I became a very good swimmer–still my exercise of choice, three mornings a week at our Y– Mom taught my children to swim also at the lake cabin on Lake Linwood that my parents had for many years.  All of them are excellent swimmers.  So I guess we all owe Uncle Arden a debt of gratitude ! 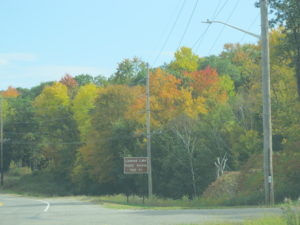 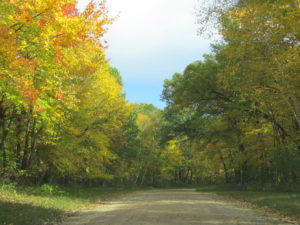 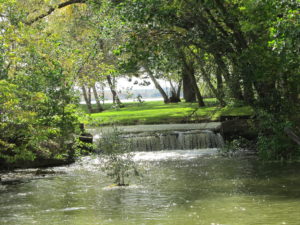