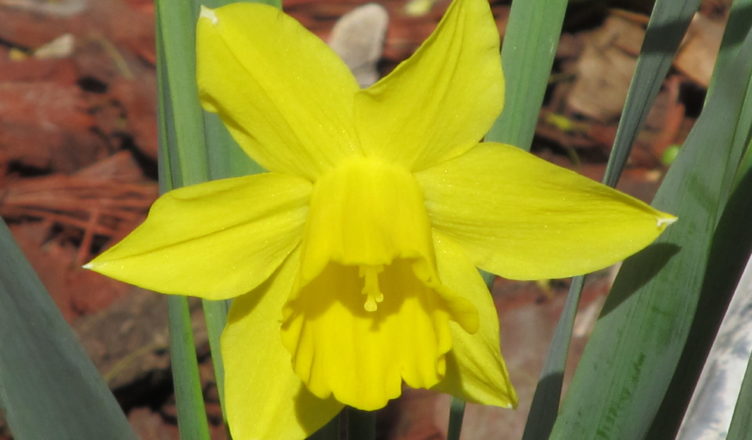 I am going to start my calendar of cooking with March rather than January–Mostly because I didn’t get it done in time for a January start–but also there really is some precedence for it.  Did you know that the Presidential Inauguration was held in March until 1937 when it changed to January?  Of course Spring arrives in March and January is right smack dab in the middle of winter–and the ingredient availability is somewhat limited then.  March sweeps in bringing a renewed joy of living; for it is the beginning of so many things–a new garden season, fashion season and a new cooking season.   At any rate, here are some cooking ideas for the start of a cooking calendar that begins in March:

Daffodils, That come before the swallow dares, and take 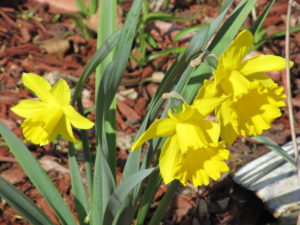 The winds of March with Beauty—William Shakespeare

Important foods that are plentiful in March are:  onions, lemons grapefruit.  The variety of onions increases to the usual onions, red, yellow, white, and sweet onions such as Vidalia and Walla Walla with chives, shallot, green onions, and wild green onions known as ramps.

Here’s a recipe for an Onion Pie (quiche). 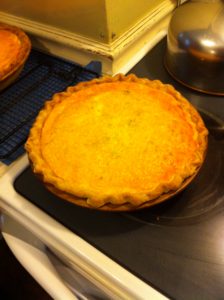