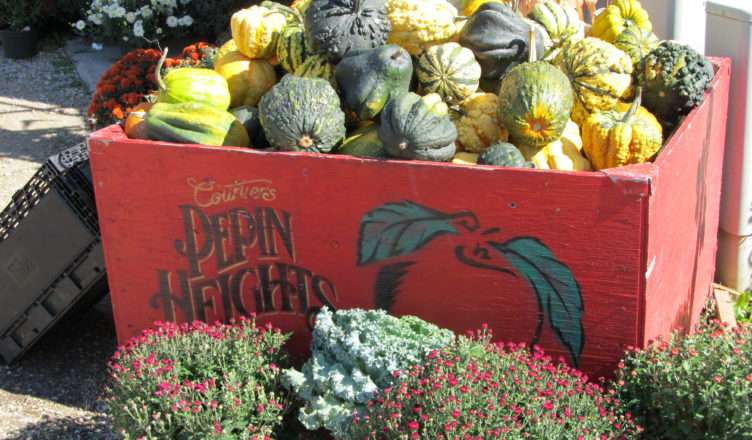 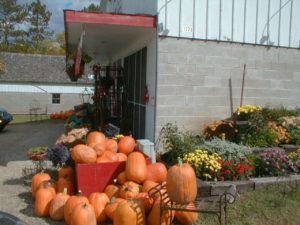 Tonight is the scariest, spookiest night of the year—Halloween! Tonight the streets will be filled with ghosts, goblins, witches, pirates, princesses, angels, and devils. How did this come to be?

Halloween’s origins date back to an ancient Celtic festival. The Celts lived 2,000 years ago in the area that is now Britain and northern France. They celebrated their new year on November 1 to mark the end of summer and the harvest and the beginning of the dark, cold winter. Celts believed that on the night before the new year, the boundary between the worlds of the living and dead became blurred. On the night of October 3l, therefore, it was believed that the ghosts of the dead returned to earth to cause trouble.

By the 800s, the influence of Christianity had spread into Celtic lands and Pope Boniface IV designated November 1 All Saint’s Day in an attempt to replace the Celtic festival of the dead with a church-sanctioned holiday. Soon November 2 was designated as All Soul’s Day to honor the dead. These three: the eve of All Saints’ Day (October 31), All-Saints’ Day (November 1) and All-Soul’s Day (November 2) were collectively called Hallowmas and the eve of All Saints’ Day, Halloween.

People celebrated Halloween by putting on costumes designating spirits and parading in the streets. They also feasted, since the next two days would be holy days of fasting. Except for the two fasting days, I guess things haven’t changed all that much.

If you have some youngsters around, this is also the sweetest night of the year (as in candy) and with all the anticipatory excitement it can be pretty hard to get them to eat anything for supper before going trick-or-treating. When my children were young, I always fixed something I knew they would eat, such as hot dogs, pizza or macaroni and cheese. Not the healthiest supper, of course, but at least it got eaten before the candy came home. But I usually fixed something fun to eat as well—after all it’s only once a year. The adults really enjoy something special, too. So here are some Halloween food ideas for both the kids and the grown-ups.

Brittany Chicken (in honor of those Celts)

Heat oven to 350 F. Run cold water over chicken and blot dry with paper towels. Dredge in flour. Brown chicken in oil for 10 to 15 minutes, removing excess fat as it accumulates. Remove chicken from skillet, drain and arrange in a 9×13 baking dish. Sprinkle seasonings over chicken and pour cider over all. Cover and bake 1 ½ hours or until tender.

This is good with an easy oven-baked rice casserole:

If you want an easy grown-up version of tomato soup to go with grilled cheese sandwiches, give this a try

In a 3-cup baking dish, combine the garlic and oil. Cover and bake at 300 for 25-30 minutes or until lightly browned. In large saucepan, bring the garlic, tomatoes and tomato puree to a boil. Reduce heat; cover and simmer for 30 minutes. Add the cream, oregano, basil, salt and pepper. Cool slightly. Place half of the soup at a time in a blender; cover and process until pureed. Return to pan; heat through. (Or, use an inversion blender and blend the whole batch right in the saucepan, then heat through).

Everyone loves cupcakes and these are perfect for Halloween:

Cupcakes: Combine ingredients in order listed in a large mixer bowl; blend well on low speed. Fill 24 paper muffin cups (I spray them with Pam) 2/3 full with batter. Spoon about 1 tablespoon cheese filling onto each cupcake. Bake at 350 for about 20 minutes or until toothpick inserted in cake portion comes out clean. 24 cupcakes.